Return to Partner Page
In 1830, Michael Thonet began experimenting with what was soon to be known as “bentwood” furniture and it was not long before Thonet and his sons were producing this furniture on an industrial scale. The name Thonet quickly became synonymous with a high standard of exquisite craftsmanship and Thonet’s bentwood products soon joined the ranks of the most famous and most imitated furniture products of modern times.

In 1987 Shelby Williams, purchased Thonet Industries U.S.A and Thonet’s US business formally came of age and separated from its European parent which remains under the control of the Thonet family in Germany.Here in the US the Thonet brand along with Shelby Williams is an integral part of the CF Group portfolio which includes the Falcon and Howe brands. To learn more about CFGroup, visit mycfgroup.com.

Supported by all the resources available within the CFGroup, Thonet now adds a new chapter to this rich history, creating distinctive, innovative furniture designs which are hand built by skilled craftsmen in our workshops right here in the US. 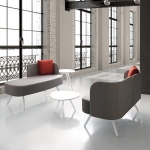 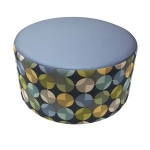 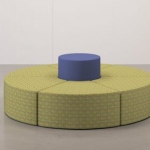 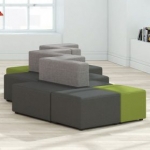 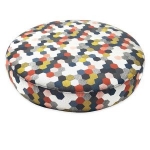 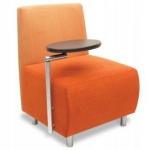 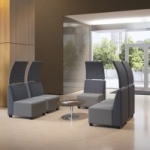 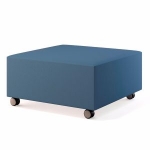 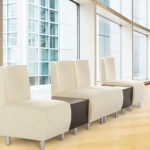 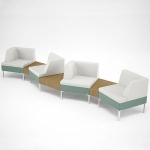 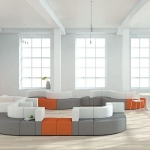